In many countries, the operation of app-based mobility services is not regulated by law. Moreover, after years of delays in implementing the digitization policy, local authorities have little knowledge of the criteria for designing and implementing data standards.

Five Dutch cities – Amsterdam, Utrecht, Eindhoven, Rotterdam and The Hague – are developing a new standard for the data exchange between cities sharing by mobility operators. In partnership with the Dutch Ministry of Infrastructure and Water, the five towns known as G5 are developing a standard for exchanging data between cities. The aim of the study, commissioned by the city of Amsterdam, is to give European cities a detailed understanding of the opportunities, bottlenecks and practical possibilities of European data standards for exchange with mobility operators. 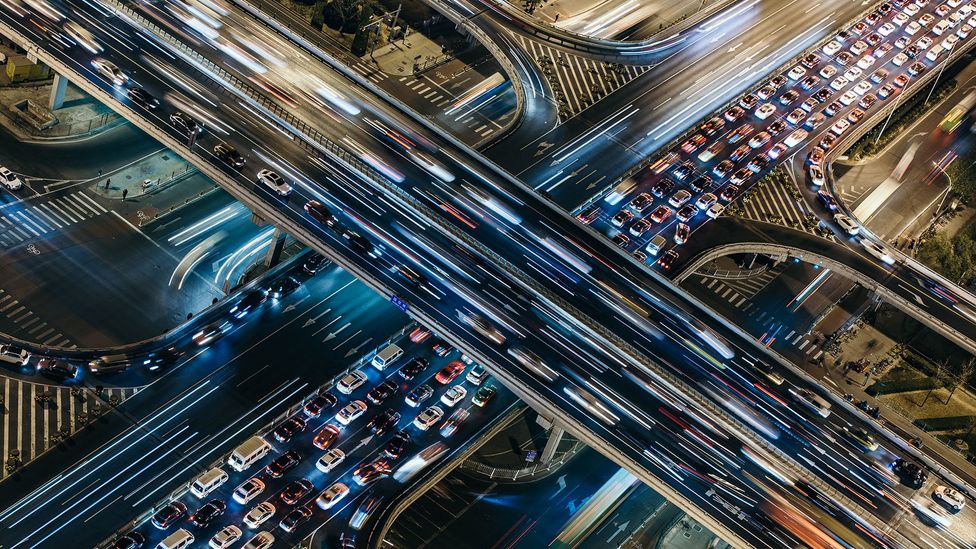 Data being used to improve mobility

The city-wide city-data standard for mobility (CDS-M) enables the exchange of information on mobility patterns, including shared vehicles, traffic flow and parking spaces following the strict EU General Data Protection Regulation (GDPR). The CD-M will set out how data exchange between mobility providers and public authorities can occur based on these standards. Polis will facilitate discussions between European cities as they and mobility providers will assess the needs for data exchange. Use cross-city use cases and achieve convergence by using a standard data specification to exchange mobility data.

Shared mobility services have unique characteristics that can have far-reaching effects on travel behaviour, the environment and the development of cities and urban areas. Innovations in social networks, location-based services and Internet technologies have enabled the growth and expansion of shared mobility. The effects of shared mobility include improved accessibility, less driving and reduced personal vehicle ownership.

Smartphone applications and location data have increased the feasibility of standard transport services, including car-sharing companies and mobile app-based car rental companies. However, with congestion growing in many cities, there is a growing need for door-to-door mobility solutions that do not contribute to transport. Common micromobility is an intelligent option for those who want to navigate through cities without public transport problems.

Governments are also focused on developing alternative transport networks. For example, in June 2018, Lyft released a new version of the Lyft app, which improves shared rides and integrates with city transportation providers to simplify the overall passenger experience.

Helping companies and public authorities share and manage their data to make better decisions from a social and economic perspective. The sharing of data enables a work chain between the parties involved and saves a lot of money. In addition, secure data exchange works to connect parties with different interests and work together on ideas.

At the same time, quality, transparency and privacy are indispensable for data sharing. Focusing on removing obstacles to facilitating data exchange between organizations. The more we automate, the more critical it becomes for systems to understand each other.

The European Commission has recently published two new tools to remove the current legal hurdles related to the exchange of data between organizations established in the European Union and other companies operating in the region. In addition, the TNO is working with companies to develop a new generation of data standards to implement decision support systems and make the chain more transparent. Sector organizations such as SETU, for example, establish exchange standards for predefined structures in the temporary employment sector.

Personal data is being taken serious

EU standards are contractual clauses in some laws designed to facilitate the legal and secure transfer of personal data between EU and non-EU countries. This is a welcome release for tech giants embroiled in controversy over the EU’s strict data protection policing.

San Francisco’s bike path (pictured above), protected by a roundabout at the Lincoln-Girard intersection near the Presidio, is nearing completion. The city of San Francisco is credited with being amid modernizing the road and bicycle infrastructure based on Dutch design, starting with this intersection.

For example, the use of shark teeth reinforces the need for motorists to give way to cyclists and pedestrians crossing the Presidio to decide whether a stop sign is safe for cyclists. After installing the infrastructure, Dirk Janssen, Consul General of the Netherlands in San Francisco, wrote in an e-mail to Streetsblog that this reduces the speed and number of possible conflicts between traffic roosters travelling in circles and creates a safer experience for cyclists, pedestrians and cars.

Dutch city streets have twice as many cars parked as British city streets, but Dutch streets look like models. Generally speaking, depending on how you count. And of course, Dutch motorists park on footpaths, cycle paths and cycle paths with no suitable parking spaces.

An utopia not far from reality

The Dutch concept includes the idea of living on the street, with space for pedestrians, cyclists and cars. Cars are distributed slightly differently from the Dutch design, which leaves plenty of parking space but has been criticized for turning residential streets into parking lots for vehicles. Instead, the road is seen more as a social space than as a space for cars.

By using physical barriers and obstacles, Woonerf gives its users the impression that traffic has been reduced. For example, brick roads have been replaced by winding paths, where vehicles play a minor role, and people play a prominent role. In addition, the design of the streets is a separation between cars and people, forcing cars to slow down.

According to the Dutch Highway Code, pedestrians are allowed to use the entire width of the road and cars on the road are restricted to 15 km / h. In residential streets, pedestrians share the road with vehicles. Vehicles must follow the pace of pedestrians. De Boer-Vahl’s idea is innovative and conscious, connecting social activities such as children’s playgrounds with traffic. 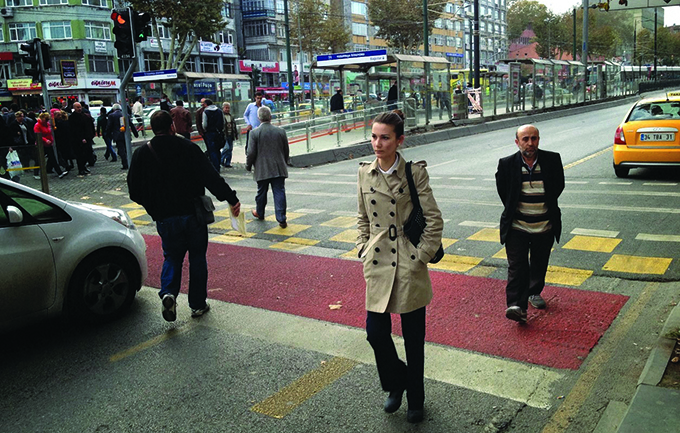 Changes are being made to improve life quality

These three rules and techniques are based on the completion of a list of exceptions to the rules. Emergency services are not limited to a few access points. Still, they can be used cyclically and as a shortcut in an emergency.

As there is more traffic on other roads, the speed is reduced to 30 km / h on some residential streets. As a result, the safety of cyclists and pedestrians will be improved in areas where car traffic is concentrated, and the roads are designed for it. With modifications to the original design from the 1960s, roads in some parts of the city will be equipped with the latest road safety standards. They will be ready for the next 50 years.

The streets are designed to allow quick access between the city’s main arterial roads and residential streets. This means that the roads at 30 km / h do not have direct access to the exit road. Traffic is forced to use the neighborhood ring around the main artery, which has fewer access roads.

Attempts to change driving culture in Britain by changing road design are futile experiment. As we can see from the behaviour of Dutch motorists. The roads put them in conflict with cycling. The failed cycle route in Utrecht in the 1990s is just another of countless examples of impaired driving on Dutch-style roads. The familiar problems faced by cyclists in Britain – narrow passes, contusions, contusions, left hooks – are occurring on a larger scale in the Netherlands. Their roads are not designed to address the problems that occur there in the first place. Driving car-free is quite possible in the next five to ten years for the old Dutch city centres, says Melissa. 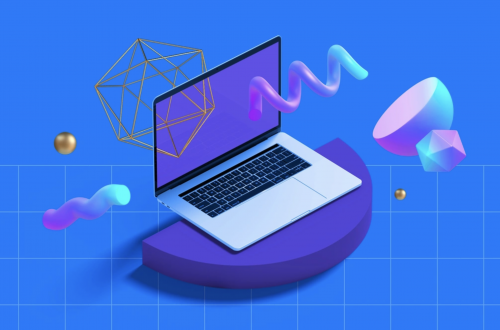 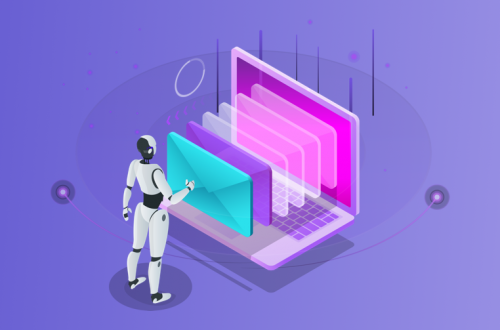